X Box and its impact on our children’s brains 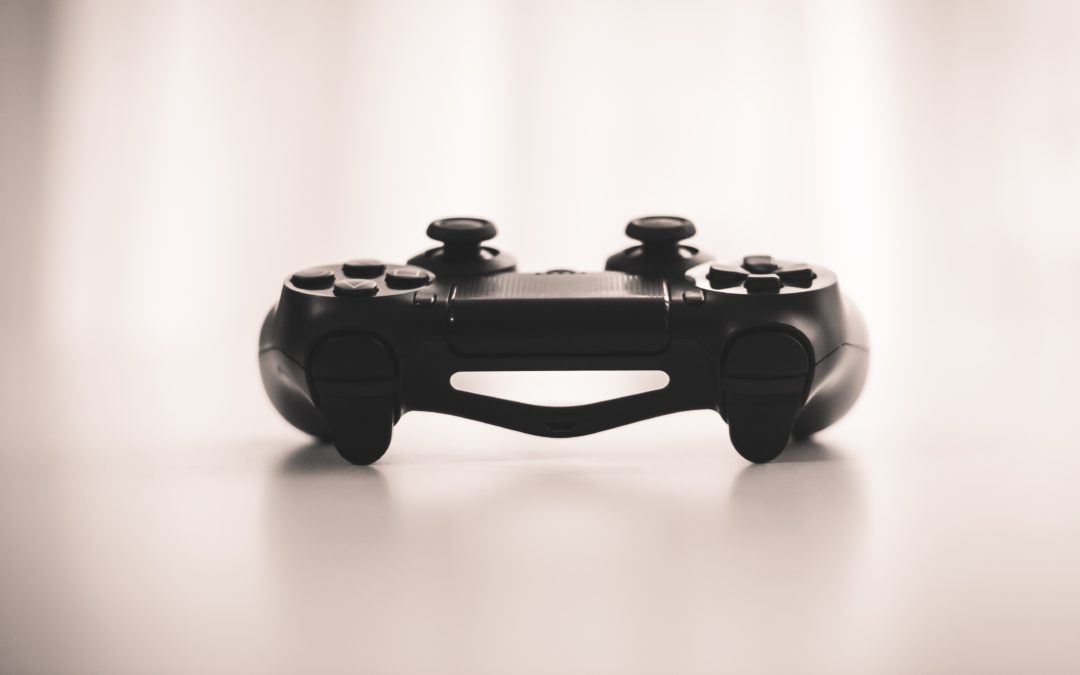 After noticing the impact that my sons X box is having on his mood and behaviour I have made the decision to reduce his time on it. Obviously, I have made myself fairly unpopular in doing so but it was a necessary choice.  We are two weeks in and its working wonders already.

Many of us as parents have relented and bought an xbox or something similar. “It’s what they do these days”.  However with statistics showing a steep rise in bad moods and behavioural challenges at home.  It does seem to confirm what many of us are experiencing at home.  What takes place in the brain can shed some light and understanding on what happens when children cannot wait to leave the dinner table to play.  Or get stressed out and argumentative when they are asked to stop their game.

Research says that boys tend to be more susceptible to compulsive gaming than girls, and any child who is trying to manage overwhelming stress, for example bullying at school or home, anxiety or abuse are more likely to be drawn to video games.  Experts have noticed a correlation between obsessive use and behavioural traits associated with autism, attention deficit disorders, anxiety and depression, although the exact nature of the connection is not fully understood yet.  Addiction isn’t the only risk posed by compulsive game playing.

What happens in our children’s brains are playing high intensity xbox games?

Due to their young age, our children’s brain and nervous system gets overstimulated quickly. To manage the pace and fast changing content of the game, the brain needs to adapt quickly. For example strategy or survival. The design of these high intensity games, can create difficulties for the child playing them.

Therefore, the child playing it will experience an increase in heart rate and blood pressure. Levels of dopamine that are secreted elevate, to keep responses quick and focused. The reward pathways that are associated with addiction light up and reinforced by the surge of dopamine, this results in the desire for more screen time.

When the brain senses danger, primitive  survival mechanisms kick in quickly to provide protection from harm.  This response is instantaneous and hardwired in our genes. It’s important to note that the threat does not have to be ‘real’ to activate this response, it only needs to be a ‘perceived’ danger for the brain and body to react. Think about responses to nightmares.

When this instinct gets triggered,  our nervous system and hormones influence our state of arousal, quickly creating a state of hyper-arousal, the fight-or-flight response. These feelings can be hard to shake off even after the provoking incident is over and the threat real or perceived is gone.

Basically, as humans our brains have not evolved from caveman times, when we needed to protect ourselves from imminent danger.  A rustle in the bushes meant that there was a tiger there ready to attack, this activated the fight or flight response. Whereas, it could actually be completely harmless.

The brain and body can have difficulty in returning back to a state of calm, when the fight or flight response is activated too frequently. Approximately about 20 mins. This can lead to  chronic stress. When fight-or-flight reactions and energy expenditure is out of balance which often happens with screen time, chronic stress can occur. Ideally, exercise can allow the nervous system to re-regulate because the build-up of energy is physically discharged .

However recent research suggests that it’s not always enough.

Children’s stress often shows up as physical symptoms such as headaches, stomach aches and/ or disruptive, attention-seeking behaviour. They do not have the language to articulate how they feel. Emotion is often stored in the body. Screen time mimics the types of sensory information that humans are programmed to associate with danger. Too much exposure leaves children in a stressed state without enough resources or time to rebalance.

Switching off regularly is already showing results. Extra time for housework means leaving the virtual world for the real world!